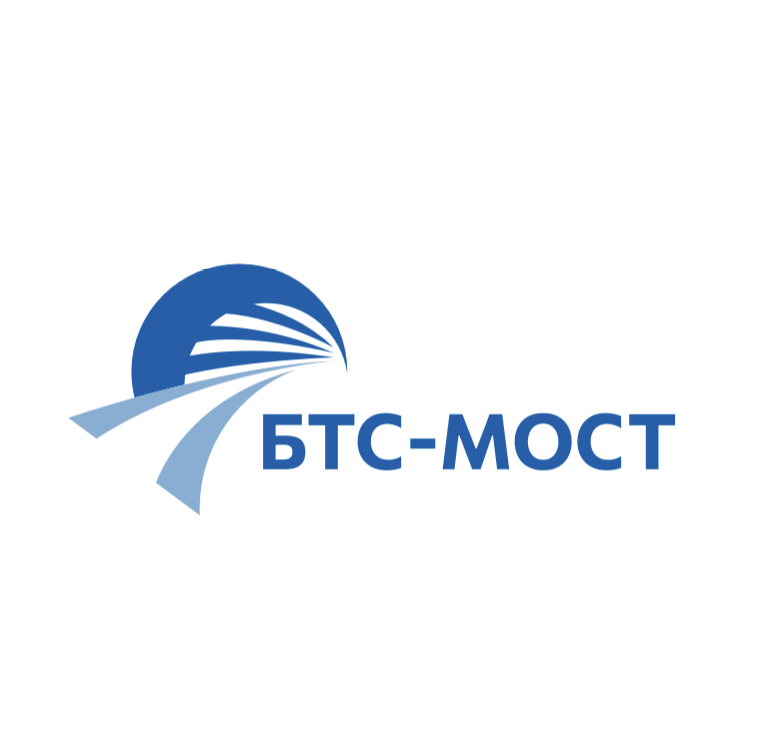 Bridge to the Russky Island over the Eastern Bosphorus Strait

Highway bridge across the Amur River

SK MOST specialists built the section of the bridge across the Amur river on the territory of Russia, the bridge over the Bayou Kanikurganskaya and the connecting road between them. The Blagoveshchensk-Heihe bridge between Russia and China will increase cargo transportation and strengthen economic ties.

Bridge over the Bayou Kanikurganskaya specifications

Railway bridge across the Amur River

on the section of the Russian-Chinese border near Nizhneleninskoye (Jewish Autonomous region, Russia) and Tongjiang (Heilongjiang province, China)

SK MOST is responsible for constructing the Russian part of the railway bridge over the Amur river and access roads, the new Leninsk-2 railway station and the reconstruction of the existing Leninsk-1 railway station. This infrastructure facility will result in the trimming off the transportation route by 1,763 km for delivery of goods from enterprises of the Far Eastern region to consumers in China and South-East Asia.

The bridge features two tracks. It is designed for railroad switch of different gauge: width of track of 1520 mm for Russian rolling stock and 1435 mm for Chinese.

Bridge over the Zeya River

The bridge is located 2.85 km from the mouth of the Zeya River. It will be built from the intersection of Gorky and Pervomayskaya streets to the junction with the federal highway ‘Entrance to the city Blagoveshchensk’. This infrastructure facility will relieve the existing bridge located upstream of the river mouth by 40-60%.

Second Phase: assembly and sliding of metal structures of spans of the riverbed part of the bridge and the left bank overpass, construction of an overpass at the junction with the federal highway, retaining wall construction, the construction of the roadbed is done.

Third Phase: construction of the roadway slab of channel and viaduct bridge sections, stay cable system installation, erection of viaduct span pillars on the right bank overpass, putting in place the roadway and railings, the overpass at the junction to the federal highway, roadway D-1, as well as bank protection installations and construction of sewage treatment plant.

Railway bridge across the Don River

The bridge will support traffic of freight trains weighing up to 12 thousand metric tons moving at a speed of up to 90 kilometers per hour. After the new bridge will be opened for traffic, the old bridge will be dismalted.

The construction project is planned to be completed in 2021.

The construction of the second Baikal tunnel is being carried out on the Irkutsk region and the Republic of Buryatia borders within the framework of the federal target program ‘Modernisation of the Railway Infrastructure of the Baikal-Amur and Trans-Siberian Main Line Railways with the Development of Through and Carrying Capacity’. This infrastructure facility will almost double the capacity on the Lena-Severobaikalsk section: from 15 to 25 pairs of trains.

SK MOST Group of companies participated in the construction of the following underground lines:

Length of the interstation tunnel

Today, Sabetta is the youngest sea port in Russia and occupies the leading position in terms of cargo turnover growth. The constructed seaport provides year-round navigation of gas carriers and their passage along the Northern sea route.

Navigational aids were installed in the port and coastal infrastructure facilities were built:

Combined motorway and railway route Adler – “Alpika-Service” Mountain Resort (town of Krasnaya Polyana) was being built as part of the preparations for the 2014 Winter Olympics in Sochi. The new 48.2-km long route is the most complex Olympic infrastructure project.

SK MOST built the following installations in the section between the 14th and 46th kilometer marks of the route:

The length of road bridges spans ranges from 33 to 126 m.

Reconstruction of the railway infrastructure on Sakhalin

As part of the reconstruction of infrastructure facilities of the Far Eastern Railway from 1,067 mm to 1,520 mm gauge, a unique and unprecedented project in its geographical distribution is being implemented, including the reconstruction of 62 road structures and approach embankments with railway tracks.